How does an Intelligent Sprayer work? 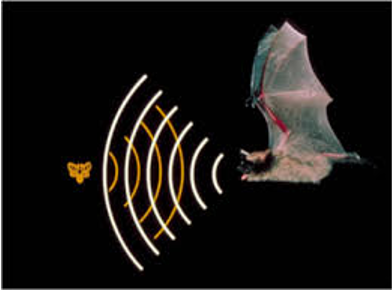 Do you remember learning in your school science class about how bats use echo-location to find food?

A bat makes a high-pitched noise that produces sound waves. These sound waves bounce off objects near the bat and return to the bat’s ears. The bat can then listen to the returning sound, or ‘echo’, and figure out the location, size, and shape of its food.

The way that bats use sound waves to find prey in the dark is very similar to the way LiDAR works. But instead of sound waves at speed of 761 mph, LiDAR uses infrared lasers to locate objects at a much faster light speed of 670,616,629 mph. The new Intelligent air-blast sprayer uses LiDAR technology to locate apple trees rather than edible insects.

LiDAR stands for Light Detection and Ranging. LiDAR is also often referred to as ‘active laser scanning’. So, what does that mean? LiDAR uses electromagnetic (‘light’) waves just like a bat uses sound waves. The system will send out electromagnetic waves in pulses via lasers. These waves will then bounce off objects and return to the source. The returning waves are interpreted to show the location, size, and leaf density of tree canopies.

Is this starting to sound like an episode of Star Trek? Or a weapon from Dr. Evil? 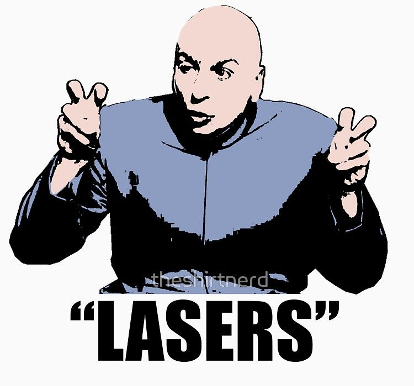 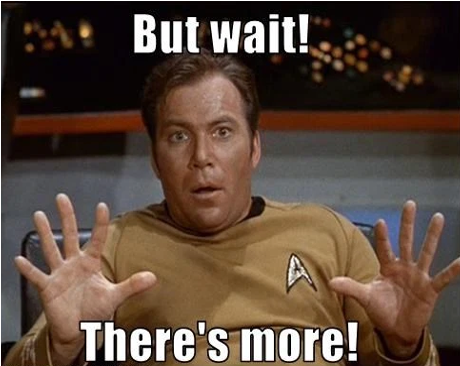 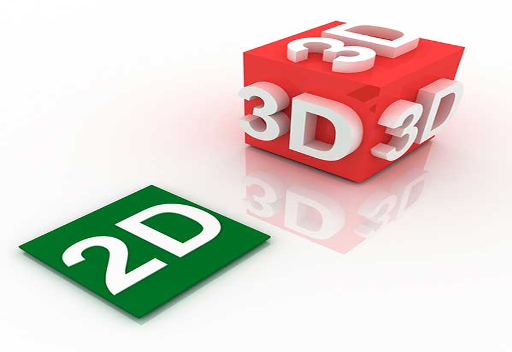 How can you get information from light-shooting lasers? LiDAR uses the time it takes for the light from the laser to reach the tree, and return to the source, to calculate the exact location of the tree. Where does ‘pulsing’ fit in? The LiDAR system, just like a bat, emits multiple pulses which return (‘echo’) back to the system through which a three-dimensional (3-D) image can be formed. However, surrounding man-made and natural radio signals can disrupt a bat’s ultrasonic echoes - but not LiDAR’s infrared light beams.

Breaking it down even further: a bat will emit high-frequency pulses while in motion to find its prey. However, a bat does not just emit a single pulse, because its surrounding environment is constantly changing. Instead, it sends out many pulses at different frequencies to receive a continuously updated mental image of its setting. The more objects around the bat, the more pulses are sent out. LiDAR works in a similar fashion. Many pulses are sent out from the LiDAR system on the Intelligent Sprayer to get a clearer picture of the trees in its path. The more leaves on the trees, the more pulses are sent out and returned to the system. A computer translates the LiDAR 3-D images into commands to the sprayer’s nozzles, so the spray hits the leaves and fruit as accurately as possible. 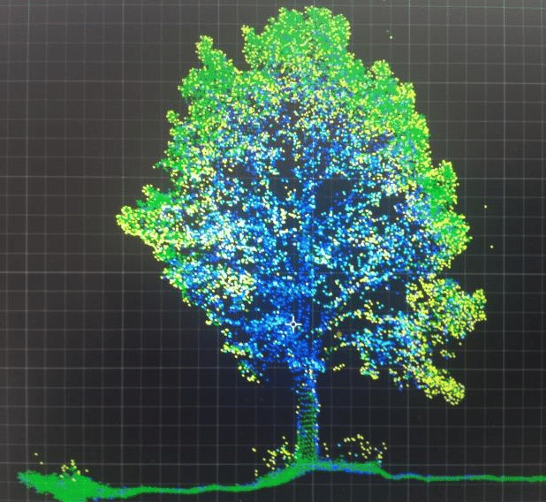 The nuts and bolts of a LiDAR system are a bit more complex, but I’ve described some of the fundamentals that have helped me to grasp how this new Intelligent Sprayer technology works. As the graduate student working on the apple project at Iowa State University and having the most hands-on experience with using the sprayer, I am in awe each time I watch the apparatus in action. It took the farm’s agricultural specialist and me a few trial and error runs to feel comfortable with the mechanics of operation. But we’ve quickly grown to appreciate what it has to offer: more accurate spraying and less spray drift!